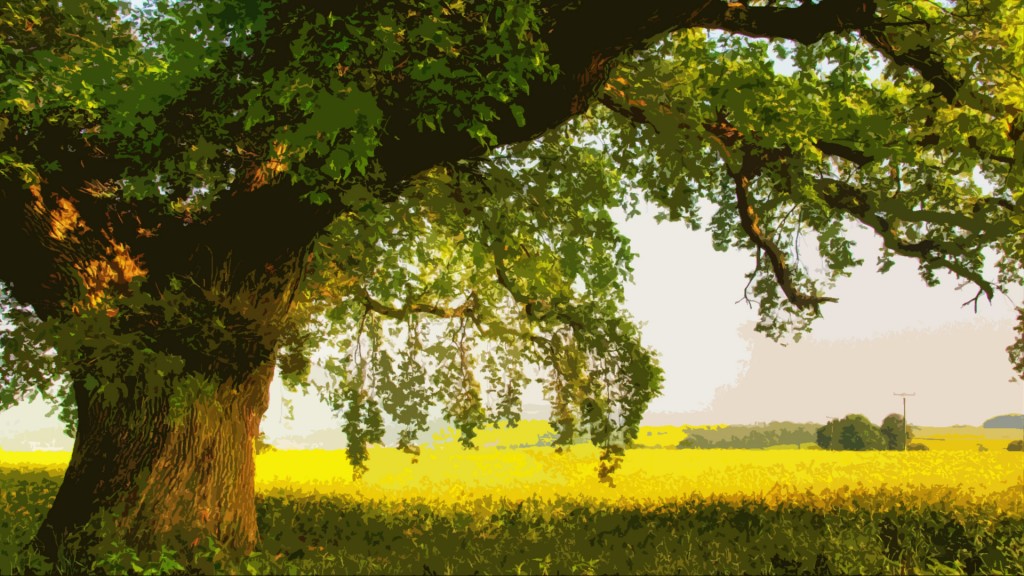 As a nine-year-old, I spent a Midwestern summer hula hooping under a large oak, trying to perfect my ability to make the purple-and-white hoop travel from my forehead to my ankles and back up and down.

One afternoon my neighbor returned from the day shift at John Deere and unraveled a green hose. Shirtless, freshly showered at the factory, dark hair parted to one side, he watered his lawn. Over the next few weeks, he painted his house turquoise. He planted flowers with large wooden wagon wheels in snow-white crushed rock. Then, in a final act that caused me to stop hooping in mid rotation, he took out a brush and painted dark green vertical lines between the cinder blocks of his home’s foundation.

To some, my neighbor’s improvements were strange. To me,  they were fascinating. I did the only thing I could: I picked up a pen and created my own homemade magazine. My neighbor’s story filled the feature well. Many years later I became a journalist, fiction writer and author in Southern California. I’ve been published in many national publications and in a few “homemade” ones too  (though now we sometimes call them websites and blogs).

I’m married and have two sons (13 and 6) who keep me busy. In 2015 I completed a Master’s Degree through University of Missouri-Columbia. My research focused on academic prose, audience inclusion and knowledge sharing. This piece for The Atlantic was inspired by my research.